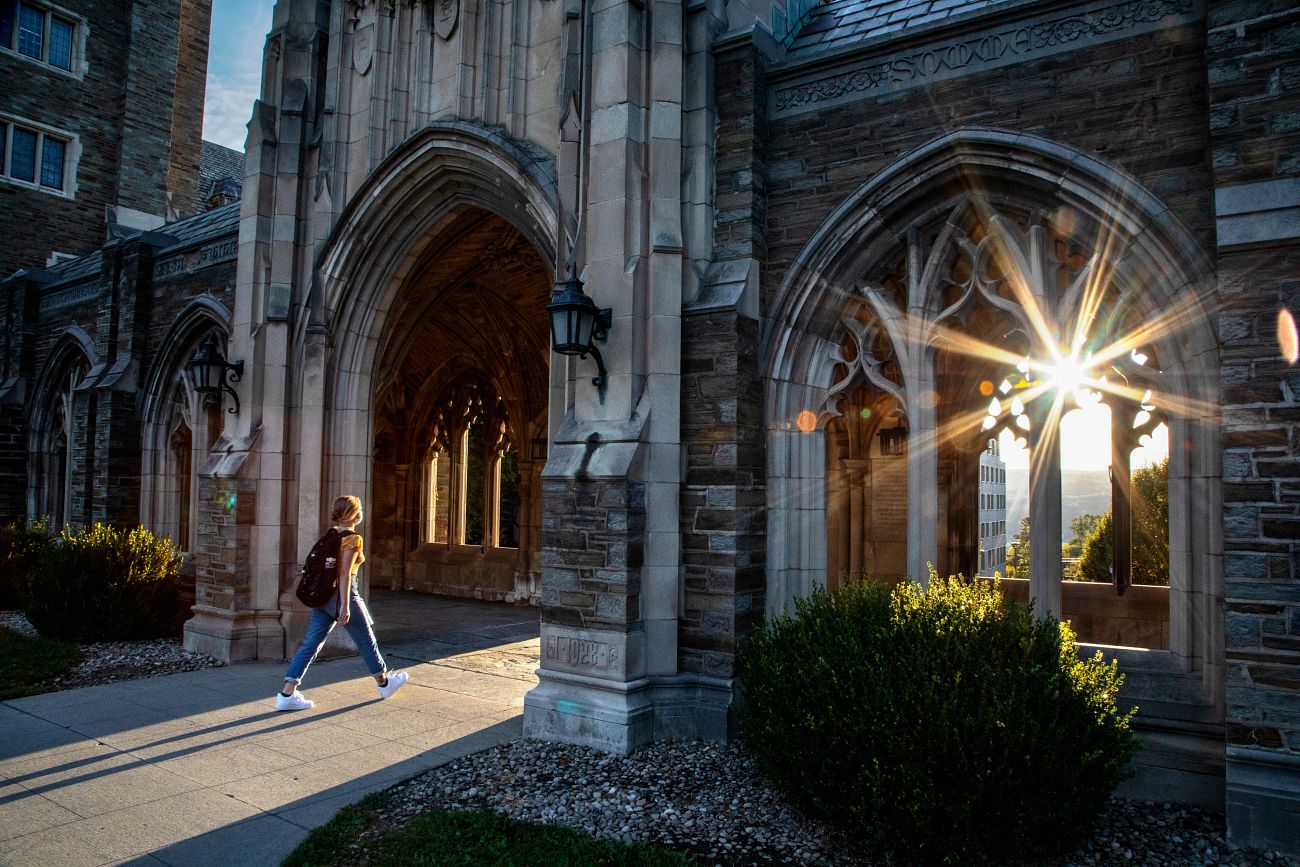 Ezra Cornell built a better future for his community, his country, and the world. He wanted, as he put it, “to do the greatest good” with the resources he had, and he decided that founding a university was the most powerful way to do it. From that deeply personal commitment grew a global institution whose founding principle of “... any person ... any study” revolutionized higher education and reverberated across countless lives.

More than 150 years later, Cornellians remain united by the drive to make Cornell and the world better for future generations.

Today’s complex challenges are not the same ones that moved Ezra Cornell to take action, but the university he built is uniquely ready to take them on. Cornell is one of the few institutions in the world with the range of expertise and depth of commitment necessary to address the issues facing our world today.

Over the next five years, we seek to connect at least 200,000 Cornellians to one another and to the university—through interactions large and small—and to raise at least $5 billion to continue to fulfill our founding promise in an ever-more-complex world.

Together, we will help Cornell to remain an educational beacon, a source for solutions, and a bridge to the world. We ask every Cornellian to join us in helping Cornell to do the greatest good for our time, and for all time. 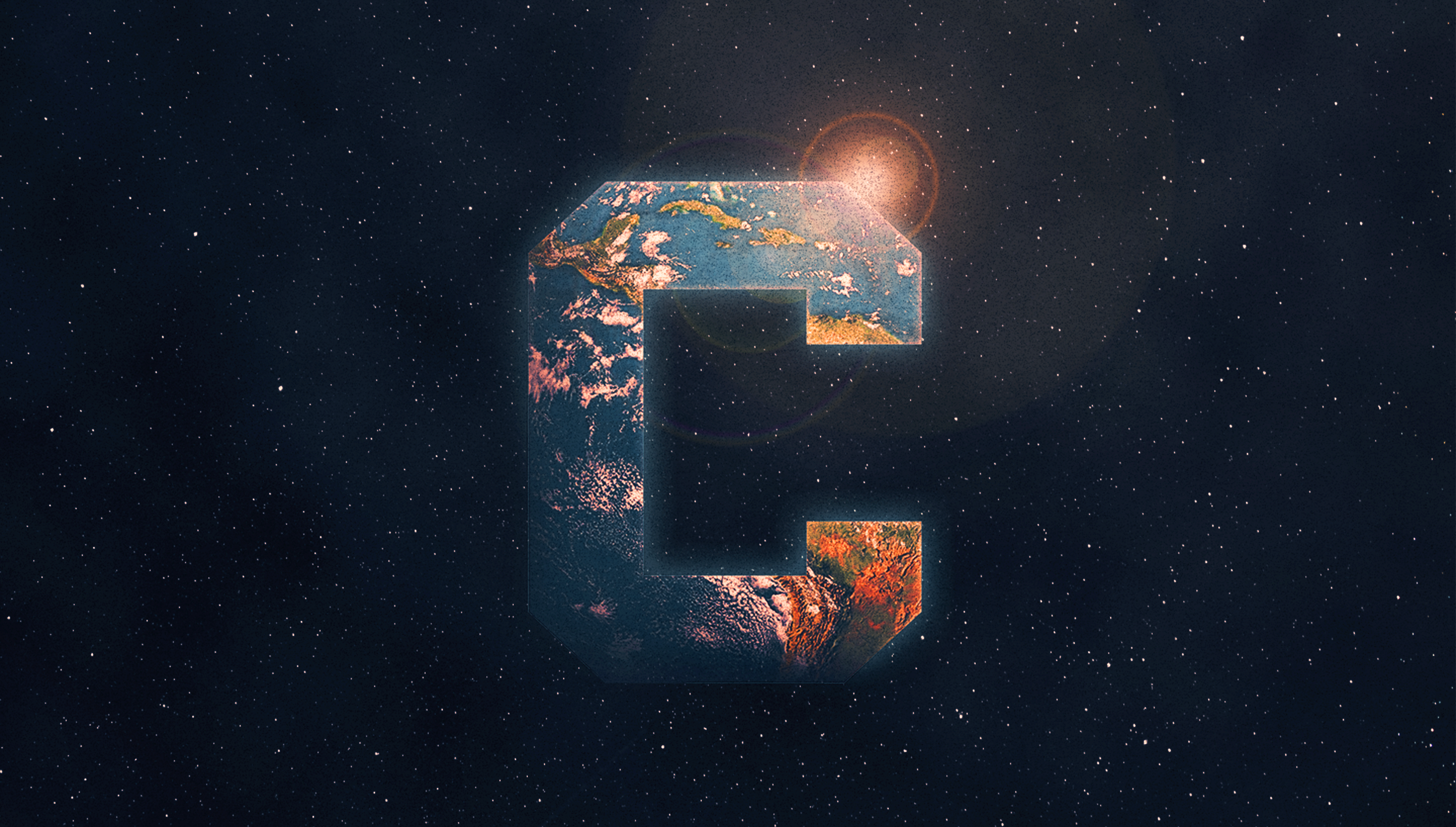 We're doing the greatest good as:

Gary Davis is a principal of DKR Capital Partners L.P. in Greenwich, Connecticut. Gary serves as co-vice chair on the Cornell University Board of Trustees and as chair of the Herbert F. Johnson Museum of Art Advisory Council. 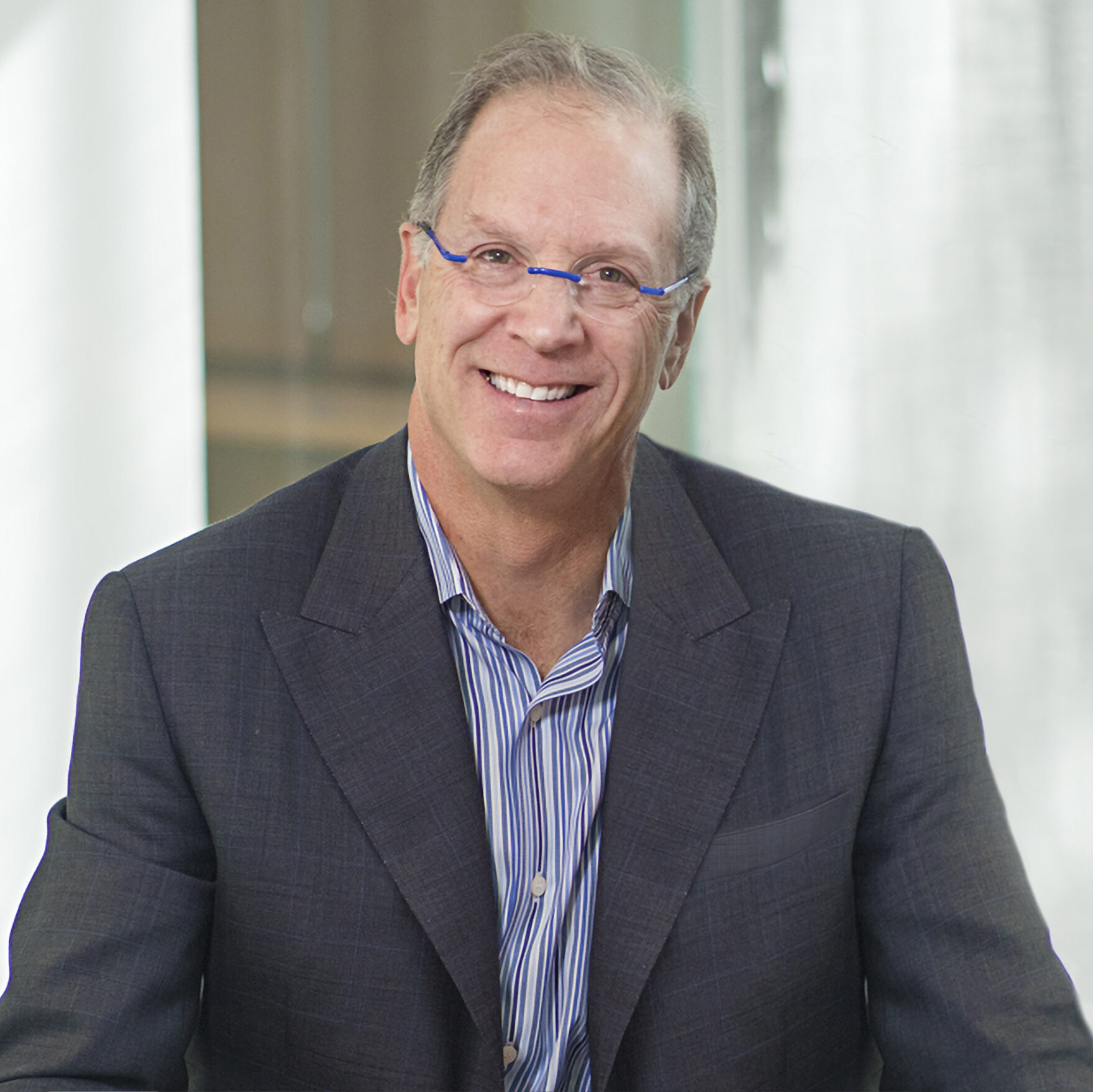 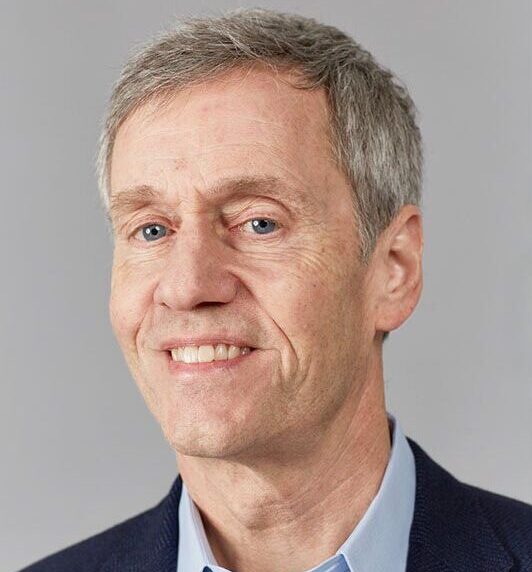 Katrina James is the managing director of Dallas County Promise at the Commit Partnership in Dallas, Texas. Katrina currently serves as a member of the Cornell University Board of Trustees, chair of Cornell Mosaic, and Reunion chair for the Class of 1996. 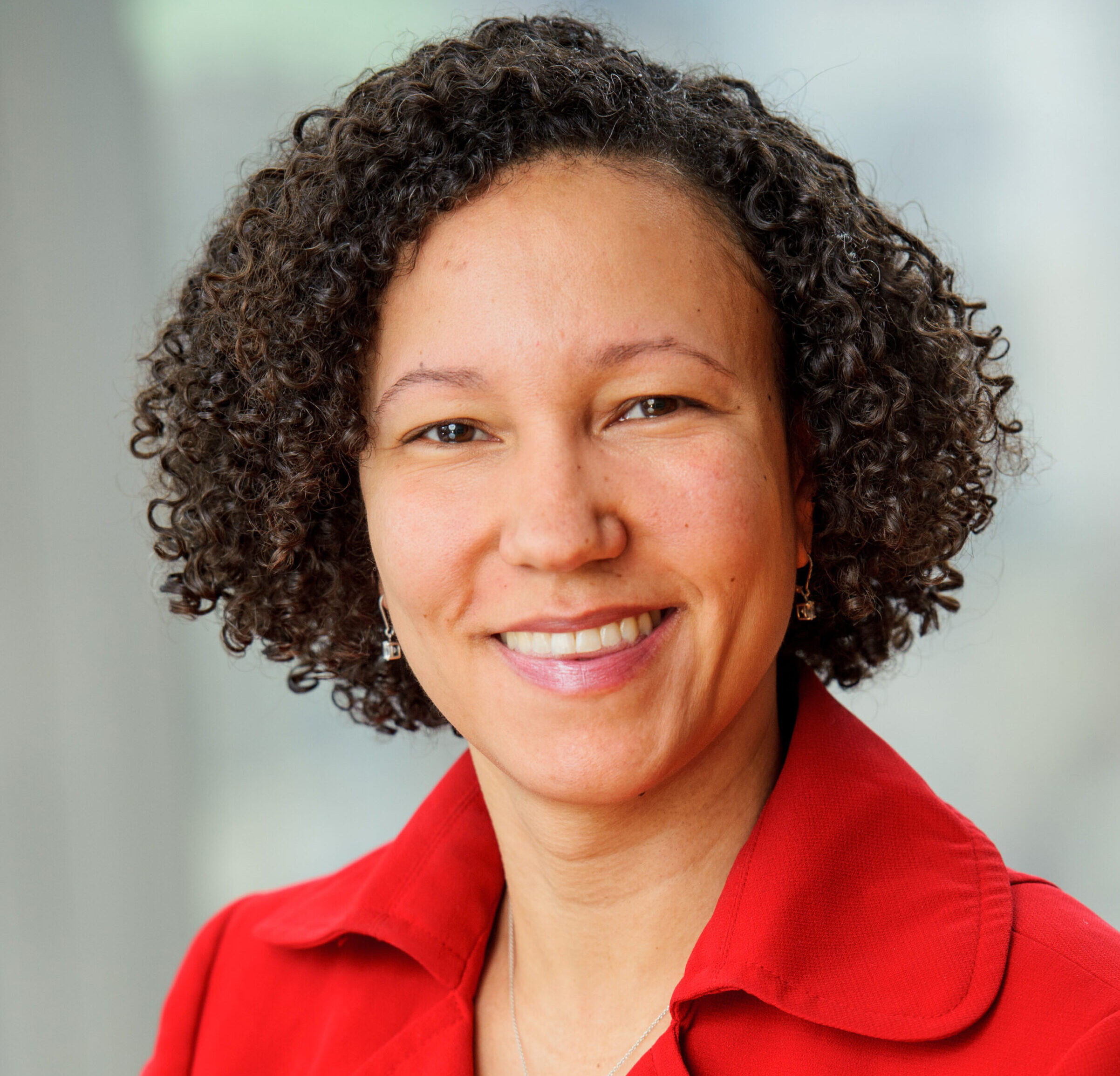 Peggy is the chair of Abry Partners in Boston, Massachusetts. Peggy serves as co-vice chair on the Cornell University Board of Trustees and is a member of the Cornell Tech Council. 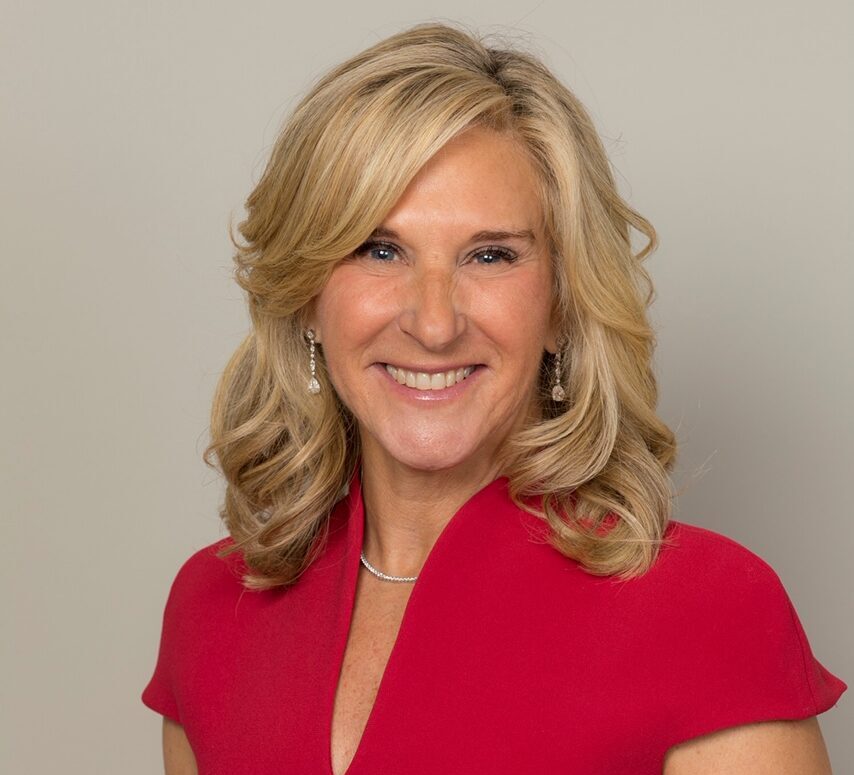 Anne Smalling is the president and managing partner of HM International in Austin, Texas. Anne serves as a member of the Cornell University Board of Trustees, co-chair of the College of Engineering Campaign Committee, and chair of the Class of 1987 30th Reunion Campaign. 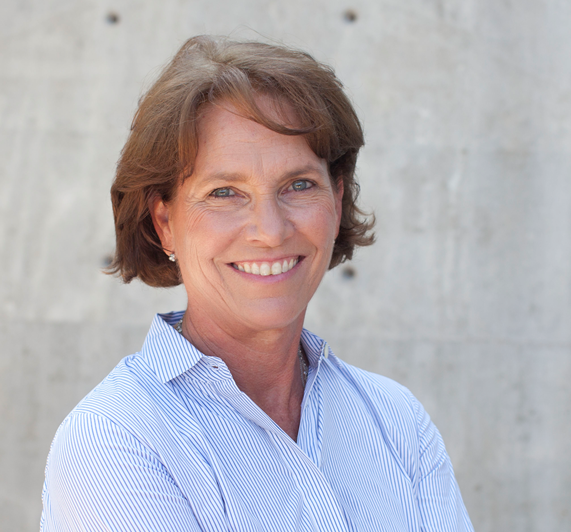 Your support means the world.

By making a campaign gift, you’re joining a movement to make a lasting difference in our world—to do the greatest good—for our time, for all time. 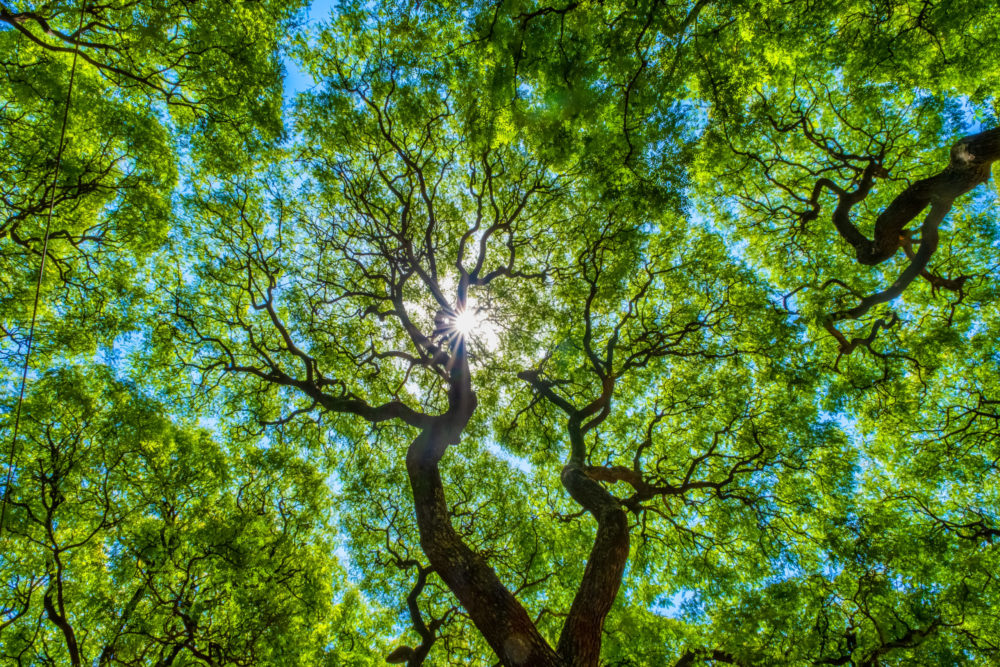 President Martha E. Pollack shared the university’s plans for continuing to honor our founding principles in the biggest, most world-changing way we can. Did you miss it? Watch the campaign launch event on-demand now.

You'll hear from faculty working to solve the most urgent problems of our time, Cornell leadership breaking new ground to commit to the university’s mission, and incredible students leading the way to a bright future. Watch now and get inspired to do the greatest good.